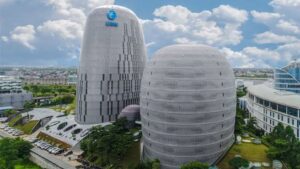 Modern Architecture is applied at this building focuses on saving energy in an effort to preserve the environment. The Media Tower building can save up to 46 percent of the total energy that should be consumed. The New Media Tower building can be so economical because it applies design technology that does not require electricity or passive design. The purpose of this passive design is double skin technology, which is a skin made of two layers of perforated aluminum which is designed with holes to reduce the heat from the sun. This layer also functions as lighting for the classrooms in it.

This modern building also uses power-saving lamps that emit less than one percent energy compared to other lamps. The lamp used is a T5 Fluorescence lamp. For another saving effort, this building faces north and south so it doesn’t face the rising and setting of the sun, meaning that it doesn’t need to spend a lot of energy on air conditioning that fights the stinging sun.

Still with the same effort, this building uses a water-saving system by recycling water. The way it works is by reusing rainwater that seeps into the ground and then stored in a reservoir and then converted by a water recycle system to be used as watering plants, cooling the workspace with water cooled air conditioning, and flushing the toilet. 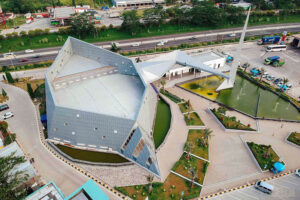 As the name suggests, Al-Safar means journey. This modern architectural building is located in a rest area where people are traveling in Cipularang. This mosque uses experimentation and is designed through the concept of the Folding Architecture folding theory. Namely, architecture with rich paper folds with new geometries.

Each interior and exterior of the Al-Safar mosque is arranged in a triangular-shaped composition using ACP or commonly referred to as a sandwitch panel. Also the mihrab section with daylight coming from the right and left side of the window. 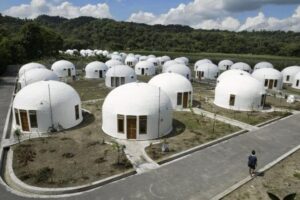 Although it looks narrow with a rounded design on the roof, this house has two floors and four rooms inside. This house has a diameter of 7 meters with a peak height of about 4 meters. Foundation of this building is embedded about 20 meters in the ground. With a design and foundation that has no connection which is a weak point when a shock occurs, this house is believed to be resistant to several natural disasters such as earthquakes, hurricanes, typhoons, and even fire.

Since we’ve explored our own country, let’s explore the outside world at Unique Architecture: Craziest Building on this Planet 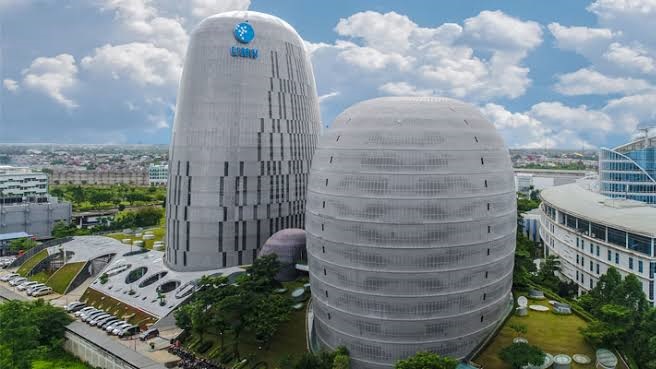 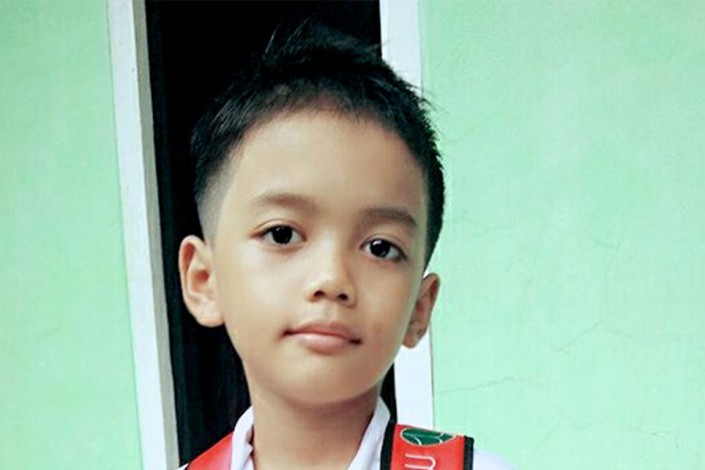 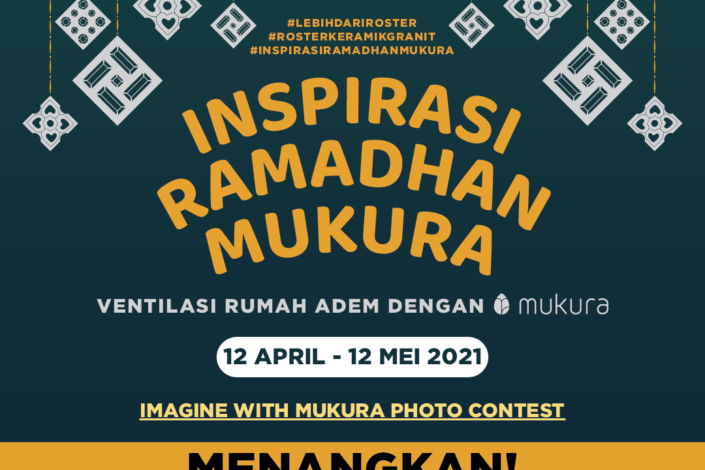